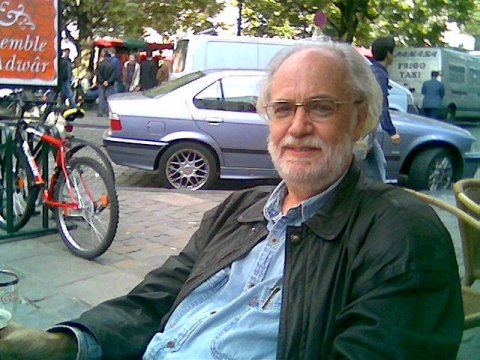 Sadly, Graham Davies who was Emeritus Professor of CALL and in many ways the godfather of Computer-Aided Language Learning, has passed away today after a heroic battle with cancer. Many tributes have been going out over the CALL related mailing lists.

For my part I am going to dedicate my session on 27th of July at Sophia University CALL seminar to Graham and his memory.

I met Graham many times on the EUROCALL Second Life Island as Groovy Winkler, and also once in person at the EUROCALL 2010 conference in Bordeaux. Graham’s wiki has some information about the man in person (http://grahamdavies.wikispaces.com/) and his great website for ICT for Language Teaching is here which has been online  and providing great resources for over ten years http://www.ict4lt.org/en/.

I have just heard the sad news that Graham Davies, the founder President of EUROCALL, passed away yesterday, after a courageous battle against cancer. Graham has touched so many lives, was a dear friend to so many of us, and he will be terribly missed by the CALL community.

EUROCALL will honour him in due course, but for now, our thoughts and
prayers are with his wife Sally, his daughters, and family.