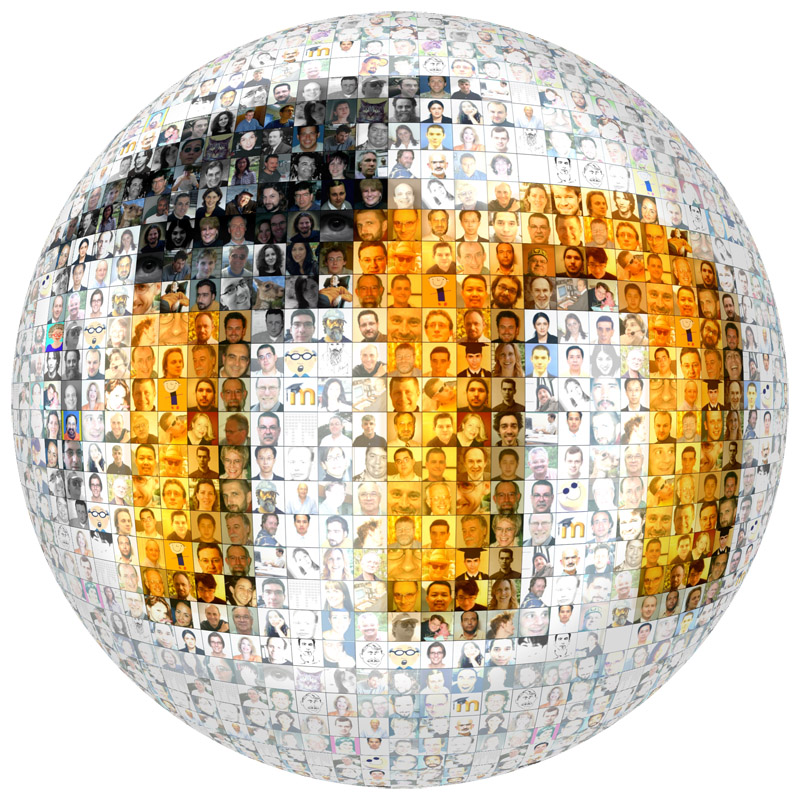 The moodle.org site is now using Moodle 2.0. Interestingly, it looks and functions in much the same way. This is a good sign as it shows that the new platform will be able to slide neatly over any current production sites using Moodle 1.9. There was a very interesting review in the Wired section of The Language Teacher (JALT newsletter), Ted O’Neill wrote an article entitled “What’s new for instructors in Moodle 2.0?” all about the benefits of Moolde 2.0. The release notes provide a useful summary, but I will summarise some of the core new features and their benefits for institutions.

Moodle 2.0 will install directly over an existing Moodle 1.9 installation and maintain course and category structure. It should also be able to allow course restore from backed up courses that come out of Moodle 1.9. This is not currently available with the current release candidate, but it is planned for the stable version of Moodle 2.1.

Moodle 1.9 had a severe limitation for administrators as it did not support site-level groups. This made it extremely difficult for institutions, such as my employer, who had multiple schools but with students enrolled on the same course. Moodle 2.0 supports ‘cohorts’ which will provide a solution to this issue.

Activity locking was a popular plugin for Moodle 1.8 but it wasn’t supported in later builds. This feature has been incorporated into the Moodle 2.0 main code and allows you to add conditions or pre-requistites to your courses, thus preventing students from doing activities in an arbitrary order. This will have a huge effect on the way eLearning courses are designed and delivered in Moodle, as the new conditional activities allow you to set tests and revisions or final assessments which build on previous activities and ensure students have done all the preparation work first.

Along with these developments Moodle 2.0 will also offer better SCORM compliancy, although it does not completely support SCORM 2004, this functionality is available as a commercial plugin called SCORM Cloud, which allows fully integrated SCORM compatibility. The new build will also feature an improved theme management system, which will allow users to put RSS themes and blocks on their profile page and support server-side caching making it more efficient for CSS 3, HTML 5 and Java Script. The way Moodle 2.0 is navigated is different as well, with a navigation bar which can either be expanded or collapsed much like in Blackboard Vista.

There will still be a range of 3rd party open source and commercial plugins, one of particular interest being the Adobe Connect integration.

You can read the full Moodle 2.0 release notes here, and download the release candidate here.

All in all, these developments should only help strengthen Moodle’s position in the global VLE market and bring it into the new decade of what promises to be an exciting time for the education sector as a whole and language learning and teaching in particular, as instructional technologies become more adept at providing socio-collaborative learning environments.